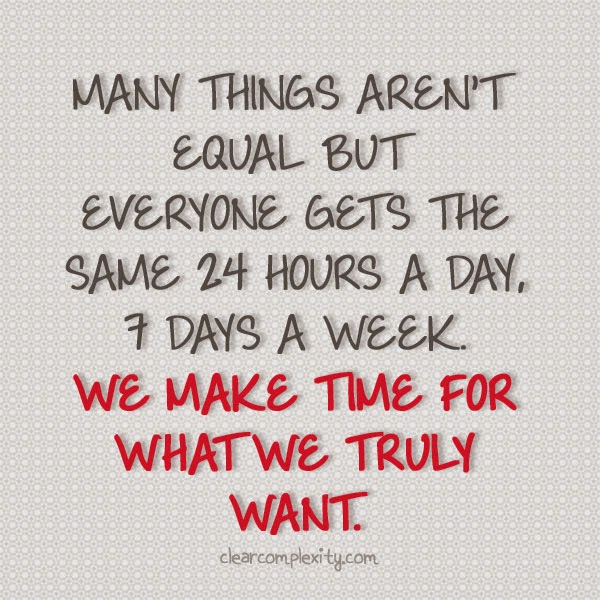 Next Generation in our midst in 2018

Transition - We ARE the New Earth

Through the Eyes of every Child

Under the Authority of We

The End of POVERTY

mascha Vdf roedelof (Het Bewuste Pad)
I’m a beholder of a totally new space. I long to live together on earth. So I do. I do not tax anyone in anyway. I’m sharing the Circle of Life from which we share free entrance to life together. We Are All Invited and We Are all Connected